N.H. Hospital closes some psychiatric beds due to staff shortage 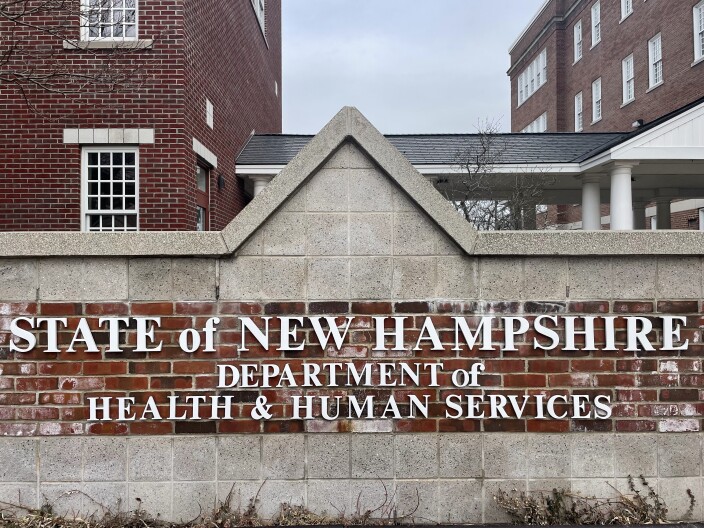 In a week where nearly 30 adults were waiting in emergency rooms for inpatient psychiatric care, 48 of New Hampshire Hospital’s 184 beds are closed due to staffing shortages, Department of Health and Human Services Commissioner Lori Shibinette told executive councilors this week.

That’s partly due to the department’s inability to compete with wages and $10,000 sign-on bonuses offered by other hospitals, she said. Additionally, people who no longer require hospitalization cannot be discharged because there’s insufficient affordable housing or transitional housing that offers them independent living with support. She has cited that “back door” problem for months.

“We’ve been fully staffed before with all of our beds open and still had a waitlist,” Shibinette told the council. “We have nowhere to discharge them.”

At its prior meeting, the council approved a 15 percent wage increase for some department staff, including nurses at the state hospital, which will boost paychecks but still fall short of lucrative sign-on bonuses. And the department has received initial approval from the Joint Legislative Fiscal Committee to provide SolutionHealth $15 million toward the construction of a behavioral health hospital that would add 100 beds. That has not yet come before the Executive Council.

In addition to its beds, Health and Human Services has contracts with six hospitals for additional beds, about 70 for adults and 16 for children.