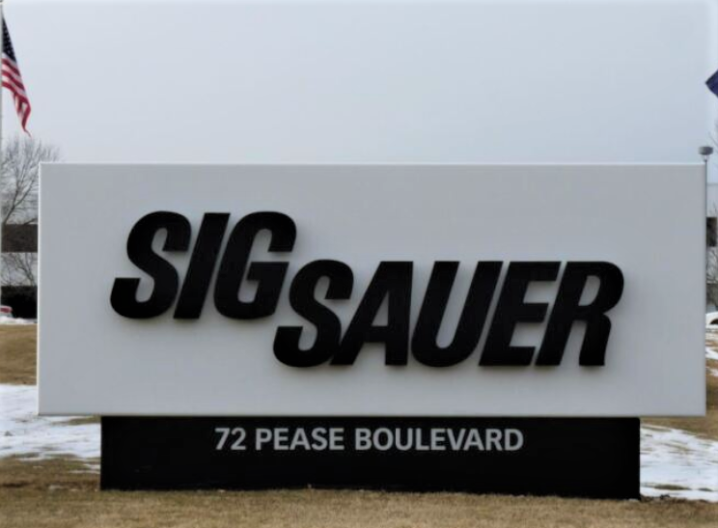 Milwaukee’s police union is suing the city over service weapons that officers say aren’t safe because they have inadvertently fired without anyone pulling the trigger.

It’s the latest legal action involving the P320 model firearm manufactured by SIG Sauer, including a case filed in Philadelphia in June by a U.S. Army veteran who suffered a serious leg injury when his holstered gun discharged. SIG Sauer, based in Newington, New Hampshire, has denied the P320 model is defective.

Most recently, a 41-year-old officer was shot in the knee on Sept. 10. In July 2020, Officer Adam Maritato, who is a party in the union’s lawsuit that was filed this week, was unintentionally shot in the leg by another officer’s holstered gun.

The lawsuit alleges that when the city purchased the guns in 2019, it knew, or should have known, about the discharge and safety issues. It also says that during training for the weapons, the city “failed to disclose that the P320 had issues with discharging without a trigger pull, and the officers relied on the safety training to be accurate and complete.”

The lawsuit accuses the city of endangering the safety of its officers and the public by issuing the firearm. The union is asking a Milwaukee County Circuit Court judge to force the city to pay damages for the officers’ injuries and to replace every department-issued P320 with another firearm.

“It is unacceptable that we now have hundreds of cases around the country with known unintentional discharges and the city is failing to act,” union President Andrew Wagner said in a statement Tuesday.

Wagner said the union filed the lawsuit after the latest shooting because it had not heard anything since it formally notified the city in June 2021 that it needed to replace the guns for “known safety issues.”

The Milwaukee city attorney did not immediately return a phone call seeking comment.