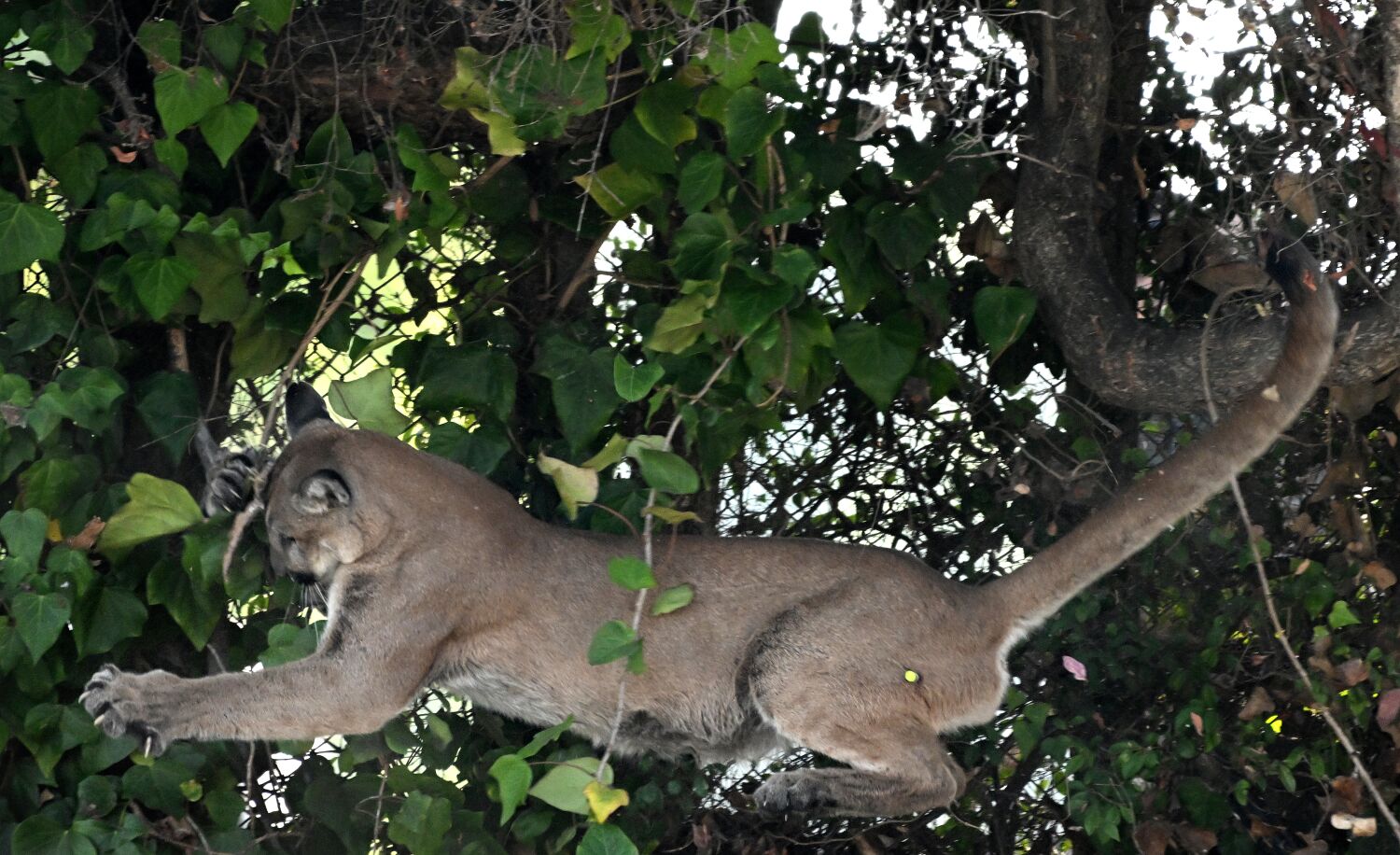 This year was full of crazy California housing stories.

The city of Fresno put up banners celebrating a claim that it had the “hottest real estate market in the U.S.” — a line from a Times article about how longtime residents could no longer afford to live there. A venture capital titan promoted mass home building to solve the nation’s problems, but opposed the construction of apartments in his hometown. And a state court found that UC Berkeley students essentially were pollution, blocking the school from expanding its enrollment until the Legislature stepped in to reverse the decision.

On this episode of “Gimme Shelter: The California Housing Crisis Podcast,” we unveil the craziest housing story of them all from 2022 — our “Avocado of the Year.” The award goes to the wealthy Silicon Valley community of Woodside. In January, the town declared itself a habitat for potentially endangered mountain lions to evade a new state law that allows duplexes on land previously set aside only for single-family homes. Our guest is Angela Swartz, a reporter at the Almanac newspaper who broke the mountain lion story and frequently writes about housing high jinks in tech enclaves.

“Gimme Shelter,” a biweekly podcast that looks at why it’s so expensive to live in California and what the state can do about it, features Liam Dillon, who covers housing affordability issues for the Los Angeles Times, and Manuela Tobías, housing reporter for CalMatters.

You can subscribe to “Gimme Shelter” on Apple Podcasts, Spotify, Stitcher, Soundcloud and Google Podcasts.