To document its historically Italian neighborhood, Keene turns to crowd-sourcing 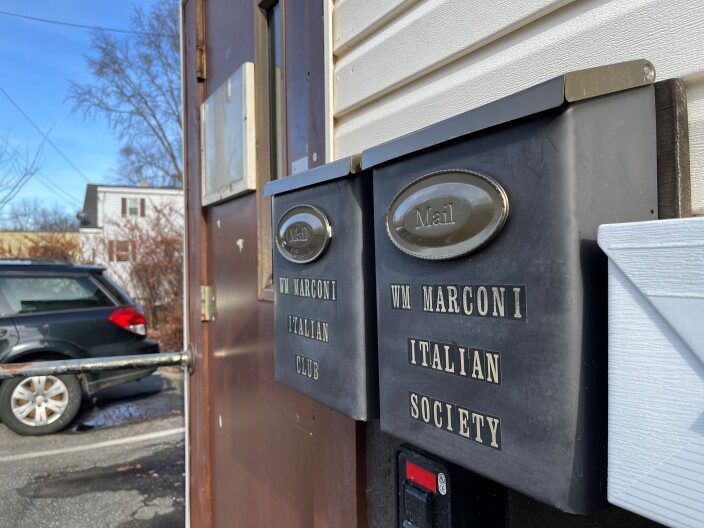 In a residential area west of downtown Keene, there are still signs of what was once the city’s Italian neighborhood.

Drive up Island Street and you’ll pass Carbone’s Window and Awning, founded decades ago by a son of immigrants. A few blocks away, members gather at the William Marconi Italian Club.

Now, the Keene Heritage Commission is turning to crowd-sourcing to better understand the history of that part of town.

Supported by a state grant from the Division of Historical Resources, the group has launched an online tool where residents can upload written or recorded memories, family photos and other documents. They’re also interviewing longtime locals and holding in-person events.

The goal is to create an interactive “story map” of the neighborhood with images, videos and other information, said Will Schoefmann, a GIS mapping technician with the city.

“So creating, you know, a living, breathing documentation of this old neighborhood that was essentially developed around these Italian immigrants to the city of Keene,” he said.

Keene’s historically Italian neighborhood sprung up in the early 20th century, said Heritage Commission Chair Cauley Powell. Many Italians were migrating to the U.S., and Keene had plenty of railroad and factory jobs.

The neighborhood has changed a lot since, she said. Keene State College expanded, strip malls popped up along the edges and later generations stopped speaking Italian. But Powell said many of those families are still there today.

“They still gather frequently,” she said. “They have a really rich culture that they’re still celebrating today. But they also are very involved in the larger Keene community.”

Powell said the idea of the project is to connect people and experiences to place, and not just focus on the built environment. She said the project could be a model for documenting other neighborhoods in Keene.