MONTGOMERY COUNTY, Md. (DC News Now) — Thousands across Montgomery County were left without power after a plane crashed into power lines in Gaithersburg on Sunday evening. First responders were working to rescue a trapped pilot and passenger. 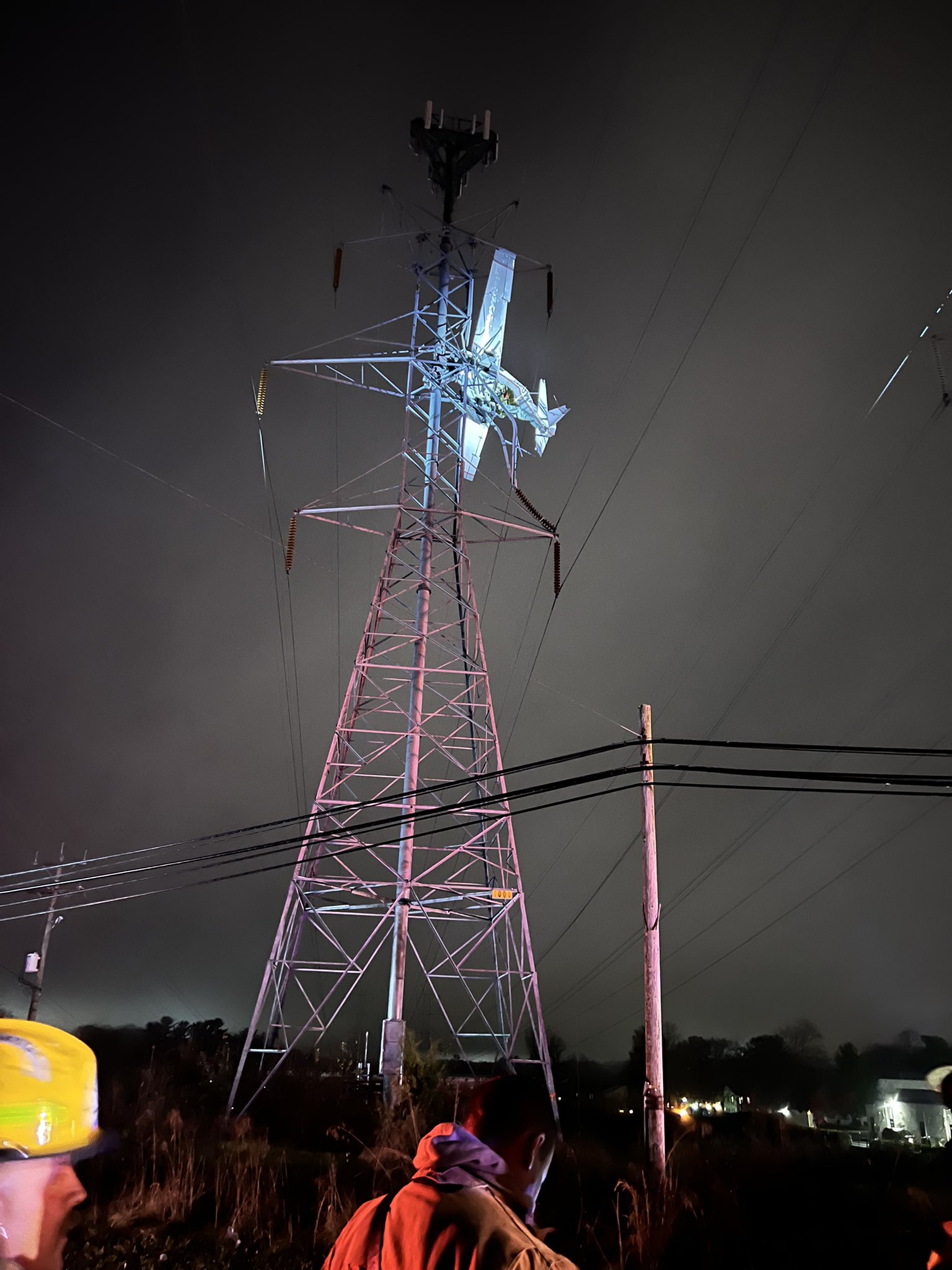 First responders said that the crash happened on Rothbury Drive and Goshen Road. They described the plane as “dangling hundred feet in the air.”

Officials said that both people in the plane were uninjured but stuck in the suspended aircraft.

Pepco’s outage map reported over 85,000 customers without power across Maryland as of 6:31 p.m.

Several roads in the area were also closed as officials responded to the scene.

This is a developing story and will be updated.