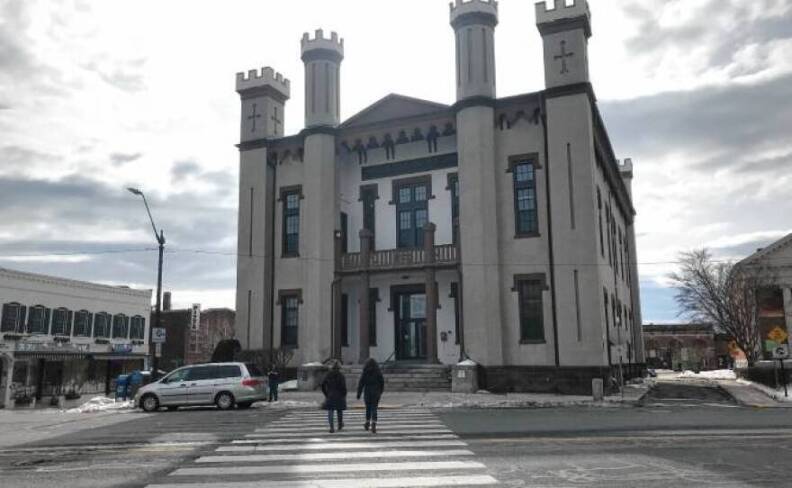 A push is under way in Northampton, Massachusetts, to get the city to establish a commission to explore the issue of reparations.

Backers of the idea said they have gathered more than 500 signatures in support of a reparations commission.

The petition also calls on city leaders to make a formal apology to current and former Black residents.

Tom Weiner is a founding member of the Northampton Reparations Committee.

He said the commission “would study the harms done to black citizens historically and currently in Northampton and then recommend whatever redress of those harms would entail.”

The proposal comes after town councilors in nearby Amherst approved the formation of a reparations committee, which will present its recommendations next June.

Amherst leaders have also voted to put $2 million over ten years into a reparations fund.

Jamila Gore, who is a city councilor in support of the commission, said she is exploring the best path forward to get it approved.