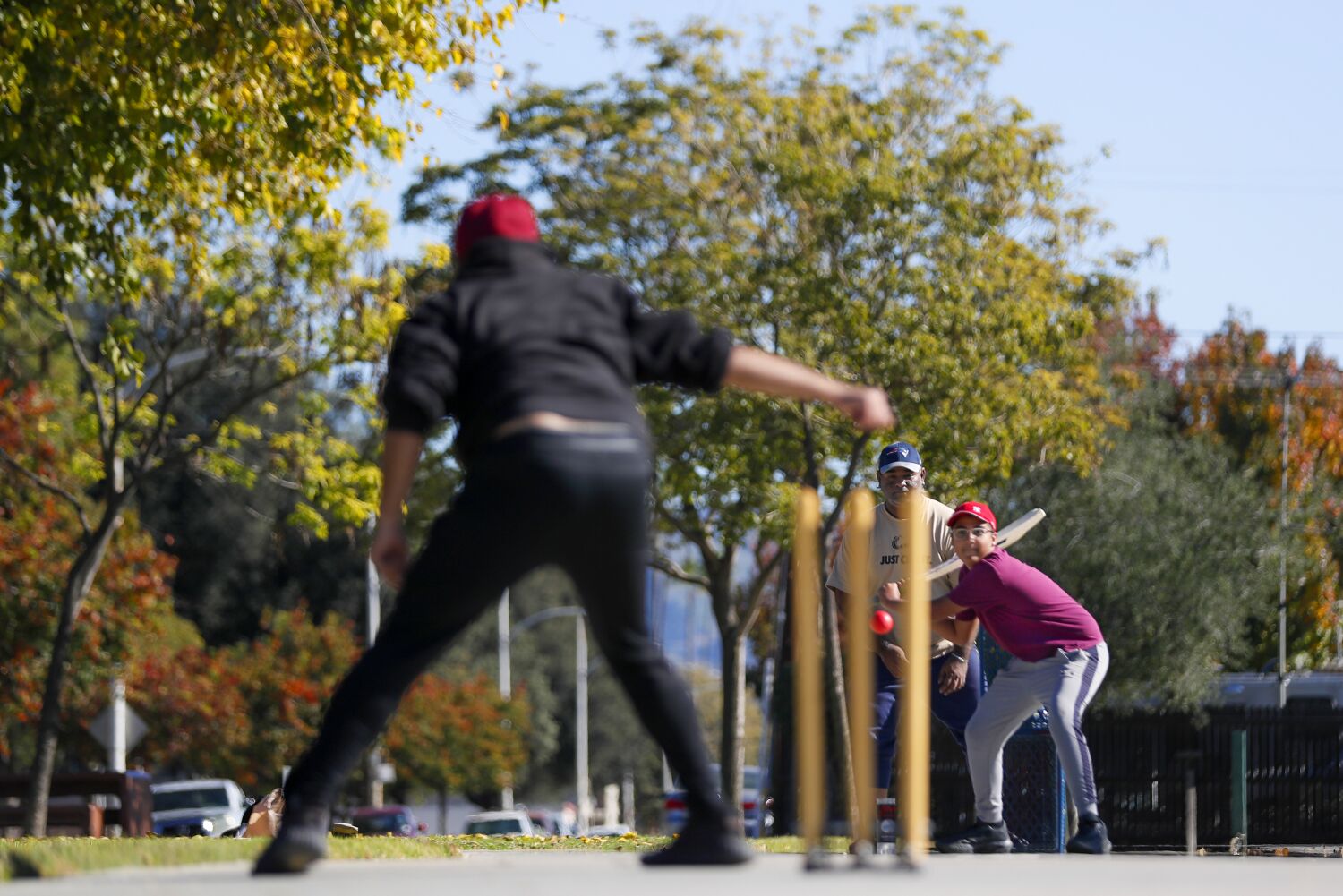 A cool air mass moving through the Southland this week is expected to deliver gusty winds, subfreezing temperatures and a potentially significant storm system by week’s end, the National Weather Service said.

Temperatures on Monday dropped about 10 to 15 degrees from the day prior, with highs in downtown Los Angeles likely to top out around 64 degrees, according to Ryan Kittell, a meteorologist with the National Weather Service in Oxnard.

That forecast prompted the Los Angeles County Department of Public Health to issue a cold weather alert, warning of wind chill temperatures below 32 degrees in several areas, including the Santa Clarita Valley through Wednesday, Lancaster through Thursday and Mt. Wilson through Friday.

“Children, the elderly, and people with disabilities or special medical needs are especially vulnerable during cold weather,” said Muntu Davis, L.A. County’s health officer. “Extra precaution should be taken to ensure they don’t get too cold when they are outside.”

The health department advised residents to dress in warm layers, bring pets indoors and check on family members, friends and neighbors with limited mobility and limited access to heat. People should not use stoves, barbecues or ovens to heat their homes due to the risk of carbon monoxide poisoning, Davis said.

Multiple wind advisories are also in effect across the region through Tuesday, including portions of the Antelope Valley and the mountain areas of Santa Barbara, Ventura, Los Angeles, San Bernardino, Riverside and San Diego counties, where gusts of up to 55 mph are possible, according to the weather service. Some areas may see scattered rain and snow.

Kittell said a “significant storm system” is expected to arrive on the heels of the cold air mass by week’s end, likely moving in late Thursday and into Friday.

“We’re looking at pretty widespread rain — 1 to 2 inches — and then up in the mountains closer to 4 inches,” he said.

The forecast may change in the coming days, he noted, “but it does look like a pretty potent storm.”